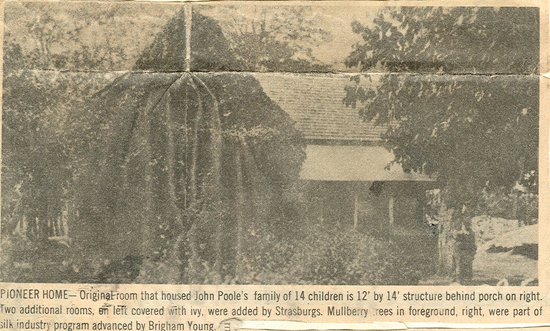 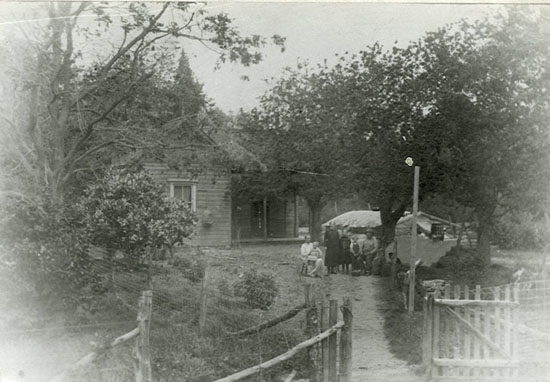 James was born June 17, 1852, in York, South Carolina, to Thaddeus and Eliza Ann Stanford Bolin. In the mid 1870's he married Eliza Elvira Clark, born in 1850 to John and Rena Etters Clark, and they had two children: Robert Adams and Thaddeus Hampton. 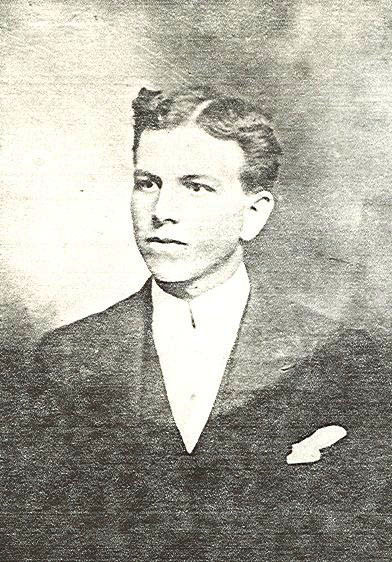 Eliza died or they were divorced and he married Amanda Elizabeth Allen who was born September 20, 1862. In 1881 they had a child, Eliza Almeda and Amanda died October 17 of that year. He married Elizabeth Jane Wilson on October 25, 1882. She was born November 30, 1858, in York, South Carolina, to George and Lucy Jane Clark Wilson.

By 1888 they had five children and were then baptized into the Mormon Church. They were very protective of the missionaries, who were constantly bombarded with mob threats. After a particularly serious threat upon the lives of James and the missionaries they decided to move. One of the missionaries was Elisha Peck from Lehi, Utah and he loaned them $250 to help them come to Utah and they stayed with his parents for a short while until they found a place to live in Highland (Number 39 on the 1958 Highland map). They arrived in Utah, on March 14, 1891. By this time they had added two more children and after arriving in Highland they added six more. They were: Bessie May, Annie Lee, Amander Elvira, George Jasper, William Henry, Mary Winifred, Macy Elma, James Joseph, Lucy Jane, Florence Elmina, Ivin Richard, Victor Reid and Emery L. The older children from his previous marriages lived with them also and the four oldest were listed as attendees at the first Sunday School in Highland, July 3, 1892.

James was sustained as First Assistant to Sunday School Superintendent Samuel Eastman on June 26, 1892, with Richey Harkness as Second Assistant.