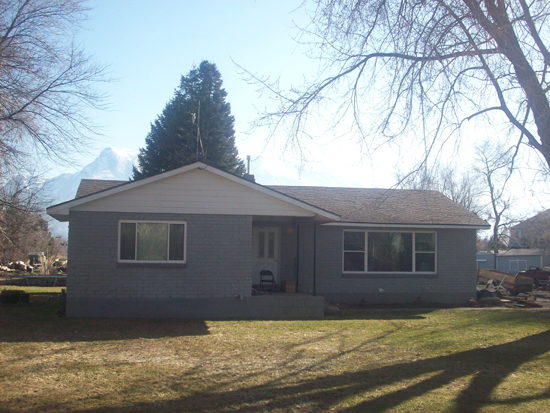 The Bringhursts spent their early married life in California and their later years in Delta, Utah, but in between they had an impact on Highland. They built a home on property purchased from her father, O.C. Day (Number 17 on the 1958 Highland map), and raised their family of six, two sons and four daughters.

Dora was born in Byron, Wyoming, the seventh child, third daughter of Orville Cox and Otes Clysta Strasburg Day (q.v.) on March 7, 1922. Her father was principal of the school in Byron at that time but moved back to Highland, where he had previously taught school. She attended schools in American Fork, graduating in 1940, and got her first job working at the Doll House Restaurant in Salt Lake City.

Don was born in the small town of Toquerville, Washington County, Utah, April 20, 1921, to Franklin Palmer and Edna Ann Lamb Bringhurst. He was a grandson of William Augustus Bringhurst Sr. (q.v.) After high school graduation he went to live in Salt Lake City and there he met Dora, who was working at the Doll House Restaurant, 1518 S Main. He soon got a job at the Goodyear Tire Company in Huntington Park, California, and Dora went to visit him and they were married there on August 16, 1941. Three months later they traveled to Mesa, Arizona, to be sealed in the temple there. In 1942, Don was drafted into the service and fulfilled a lifelong dream by becoming a pilot in the Air Force, flying B-24's in the Pacific. After his discharge they lived in California for a few years. 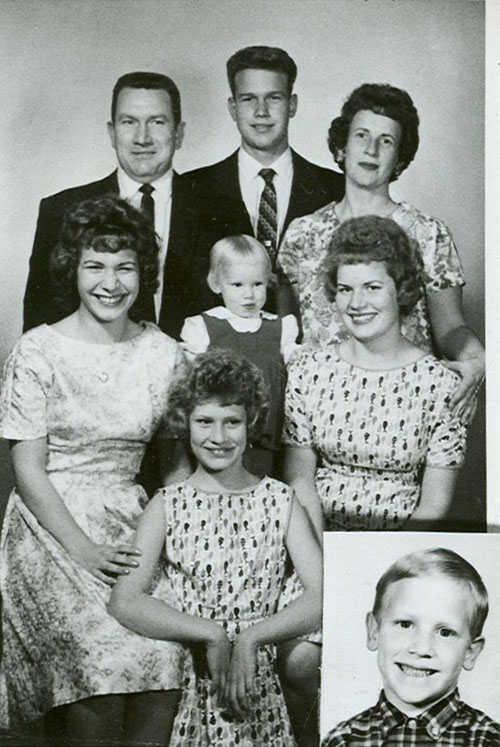 They moved to Highland in the early 1950's and were involved in many church activities and held many positions. Don was Scoutmaster, Elder's Quorum President, Young Men's Mutual Improvement Association (YMMIA) President and Ward Clerk. Dora was Drama Director, Scout Leader, Relief Society President, 1957-60 with Norma Hyde and Sadie Dalley as counselors and Glenna Fae Buhler as secretary. She was also the Choir Director and worked in the Primary and Young Women's Mutual Improvement Association (YWMIA). It was as Choir Director she spent the most time and had the most success and influence, serving as such for 58 years in various wards.

About 1980 Don saw the need for curbside garbage service in Highland so bought a two-man garbage truck and began the service. He couldn't afford to hire a second man and although he was about sixty years old by then, he did all the work himself, covering all of Highland in about three days. If the garbage cans weren't in the street he would go into the garage or driveway and bring them out. It was a shoestring operation and the truck was in need of repairs often, but it was a success and he eventually sold the operation to Vic Scarpino and eventually Laidlaw bought it.

Ed. Note: William Augustus Bringhurst Sr. didn't live in Highland but many of his descendants did and this is their story: William Augustus Sr. had three wives: Selinda Dolby Palmer, Susanna Adams Steele and Mary Janet Stapley. He had 25 children, 10 with Selinda, eight with Susanna and seven with Mary.

Joseph Alma Bringhurst was born October 10, 1873, in Toquerville, Utah Territory to William Augustus Bringhurst and his second wife, Susannah Adams Steele. He married Adeline M. Hardy on June 20, 1896. She was born October 13, 1872, in Silver City, Juab County, Utah Territory to Augustus Poor and Elizabeth Ann Capener Hardy. They had five children: Hortense, Evelyn, Eugene, Estella and Elizabeth. He died July 31, 1949, in Taylorsville, Utah, and she died September 4, 1910, in Lehi. They are buried in the Lehi City Cemetery.

Samuel was born December 24, 1892, in Toquerville, Utah Territory to William Augustus Bringhurst Sr. and his third wife, Mary Janet Stapley. Samuel served in the 305 Infantry, 77th Combat Division from May 25, 1918, to May 22, 1919, spending some of that time in France.

Erma was born April 15, 1908, in Hurricane, Utah, to Alfred Fisk and Dora Martha Hull Stout. Samuel and Erma were married on October 4, 1927, and they had six children: Deon, Lorna, Merelyn, Sandra, Dora Karen and Alfred.

They lived most of their lived in Southern Utah where he operated a General Store for 25 years and was Postmaster of Toquerville for 27 years. Samuel died September 27, 1976, in St. George, Utah. Erma died May 19, 1957, in Toquerville and they are buried in the Toquerville City Cemetery. 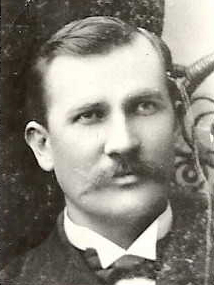 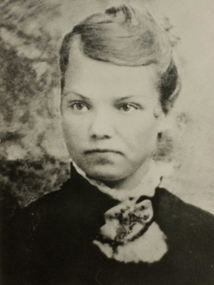 He apparently lived in Number 5, taking care of the property for Rufus Stice. On the 1913 tax records he owned 20 acres further south which he sold to Lawrence Spilsbury Kleinman and Mary C Matson in 1914. In 1920 they were living in Salt Lake City and in 1930 had moved to Tyhee, Idaho. William died July 22, 1936, in Pocatello, Idaho, and is buried in the Mountain View Cemetery there. Martha died May 14, 1955, and is buried beside him. 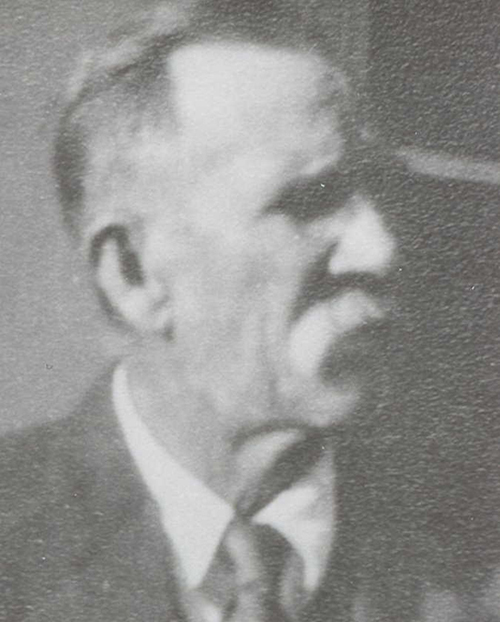 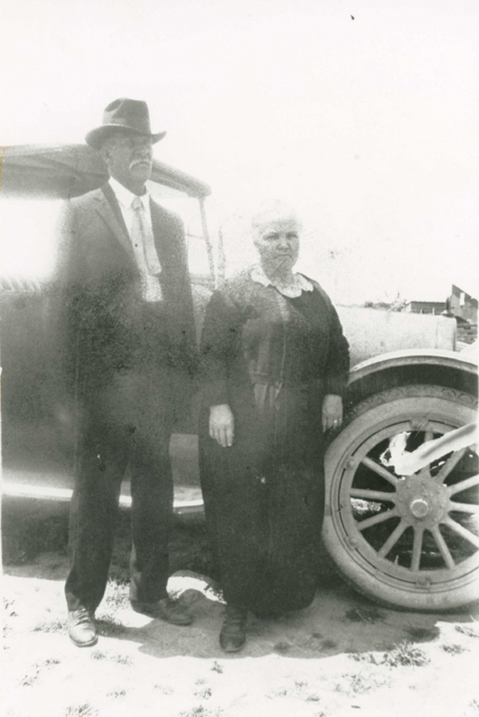 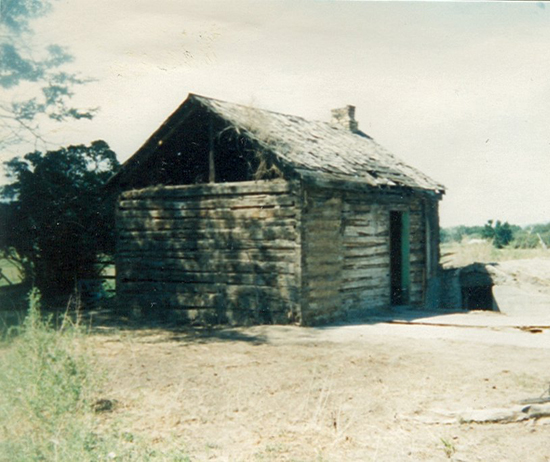