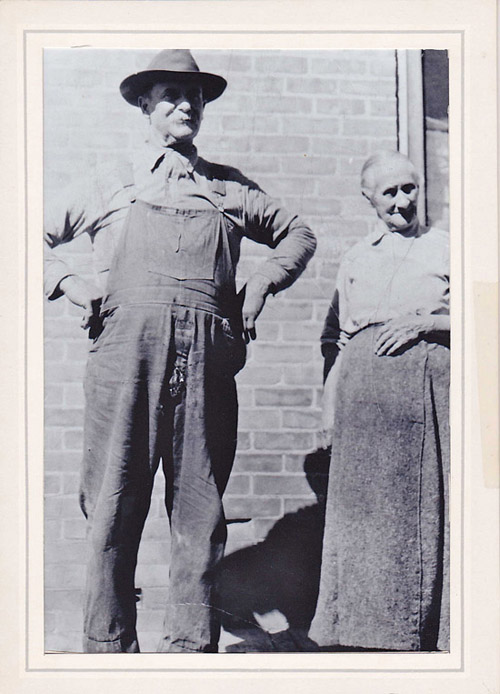 George was born in Dysart, Fifeshire, Scotland, August 17, 1840. After baptism into the Church of Jesus Christ of Latter-day Saints, he crossed the ocean on the ship "Thornton" and came west with the ill-fated Willie handcart company in 1856. They moved to American Fork and George's sister soon became a plural wife to Arza Adams.

Mary was born April 7, 1842, in Doncaster, South Yorkshire, England, to Thomas and Grace Mary Wrigley. She arrived in Utah earlier than George and, at fifteen, became a plural wife of Leonard E. Harrington, American Fork's first bishop and mayor. The marriage ended in divorce or annulment and she married George in 1863. They lived in American Fork all their lives and had thirteen children. He served as mayor there for two years, 1891-1892. George owned the largest tract of land in Highland - 320 acres, the east half of Sec. 36, north of Heiselt (near Number 62 on the 1958 Highland map). They both died in American Fork: George September 15, 1913, and Mary February 27, 1930, and are buried in the American Fork City Cemetery. [Find a Grave] [Names in Stone, George Cunningham] 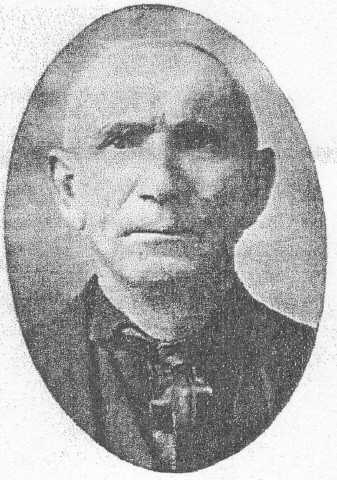 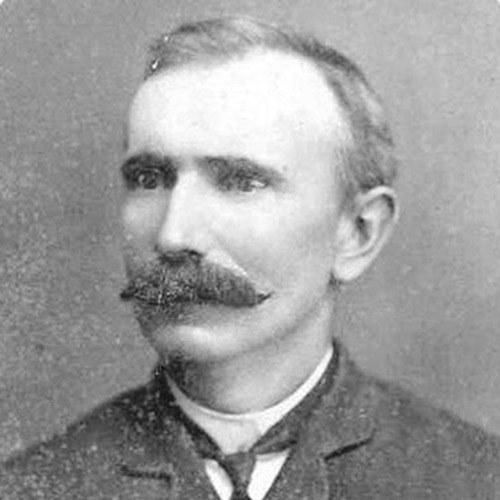 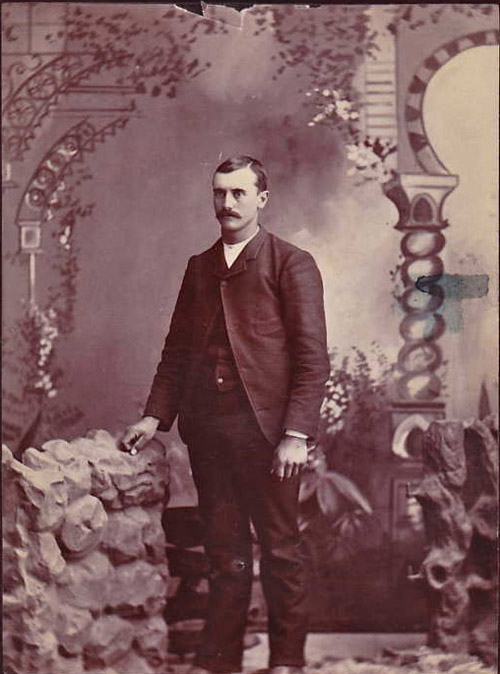