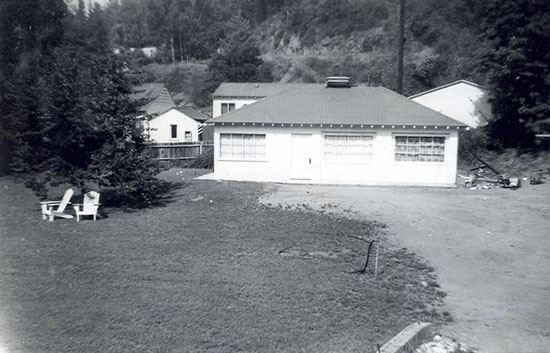 William Snow Greenwood was born July 23, 1874, at St. George, Utah Territory to Jacob and Melissa Snow Greenwood. When he was just a few weeks old the family moved to American Fork. He served a mission to the Southern States from April 13, 1895, to May 9, 1898. He was married to Etta Cullimore on October 20, 1904, in the Salt Lake Temple by John R Winder. Etta was born December 20, 1877, at Pleasant Grove, Utah Territory to James and Clara Fowlke Cullimore. 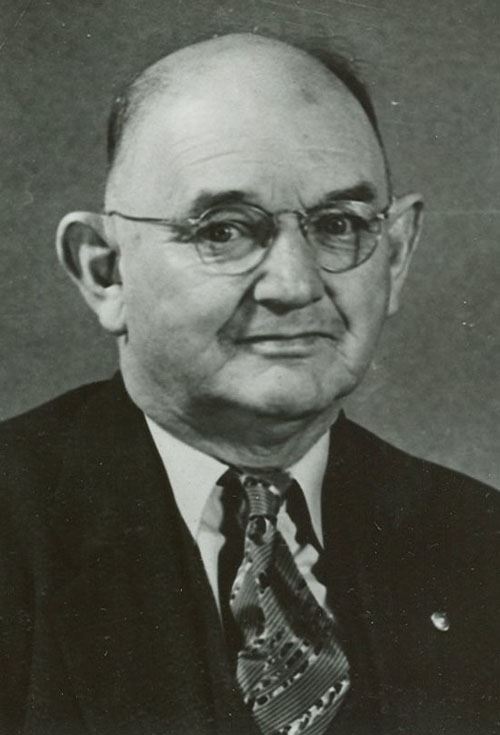 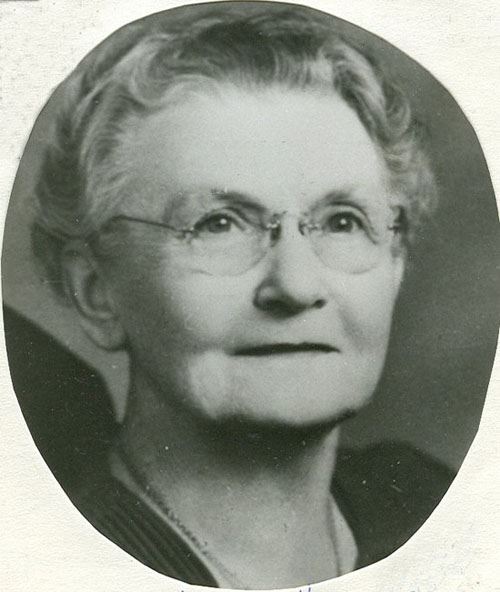 They lived in Lindon for four years and were blessed with two daughters. They moved to American Fork in 1908 and lived there for six years where two more daughters were born. They then moved to Highland in the spring of 1914, living at the lower power plant to be closer to his work as superintendent of the two plants in American Fork Canyon and the one in Alpine Canyon. While there they had two more daughters born to them. Their children were: Clara Melissa, Etta LaRee, Helen, Grace, Beth and Ruth.

They were always active in the Church of Jesus Christ of Latter-day Saints - the older girls working in the Sunday School and the MIA. Etta was president of the Relief Society from 1927 to 1930 with Maria Jerling and Lovinia Booth as counselors and Cressie Greenland as secretary, then Vera Larson and Louella Binns as counselors.

On December 19, 1920, William was ordained a High Priest and set apart as a counselor to Bishop Wayne C. Booth by President Abel John Evans of the Alpine Stake. He held that position until January 29, 1922, when he was ordained Bishop of the Highland Ward by Apostle Rudger Clawson.

He was a great bishop-a man of faith, sympathy, love and understanding of his people, serving for almost nine years in that capacity. He was released September 7, 1930, because the Utah Power Company transferred him to Ogden to supervise a plant there.

While living in Ogden, he retired from the power company after a career of 45 years with them and spent the last seven years of his life as a temple worker in the Salt Lake Temple. He died April 24, 1953. Etta always participated in church organizations, serving as Relief Society president for the last three years they lived in Highland. She died June 14, 1966.