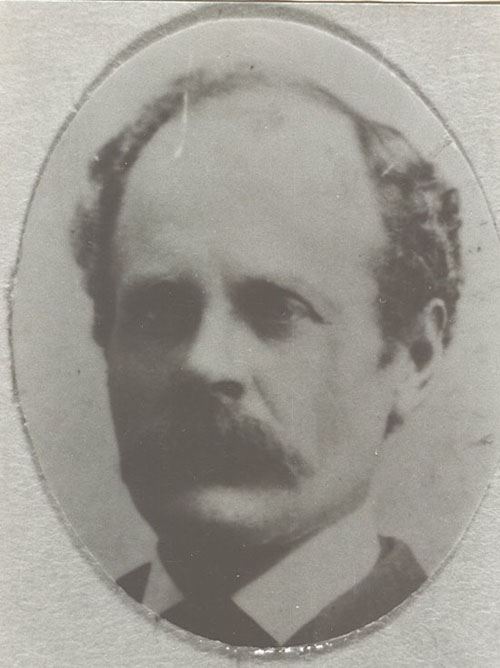 Hyrum came from England in 1862 with his mother and 3 other children and settled in Alpine. Within a year they were joined by his father and brother who had stayed in England to help raise money for the move. Elvira was the daughter of Bishop John Carson of Fairfield. They were married in Jan of 1875, and moved to his 80 acre homestead at the far northeast corner of Highland (Number 54 on the 1958 Highland map), where they built a 2-room log cabin. (No explanation can be found as to why they were not listed on the 1880 census.) They welcomed 5 children but the first one died at 10 months of age and Elvira died at the age of 34, a few days after giving birth to their 5th child, William, in May, 1886. Hyrum asked his mother and 3 sisters to care for his children, who in the summers helped their father take care of his farm. He was part of the 1870's water lawsuit argued by Attorney George Sutherland. 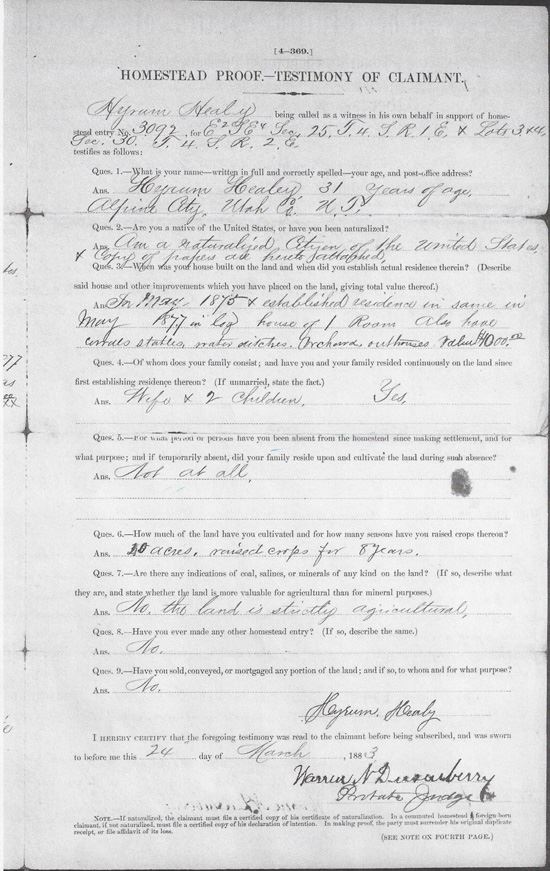 In 1891 Hyrum married Mary Read from Salt Lake City. She was a good wife but was not fond of children and never had any of her own.

In March, 1892, the Church of Jesus Christ of Latter-day Saints organized a branch in Highland with Samuel A. Eastman as presiding elder. In August, 1893 it was reorganized in an unusual way. Leaders came from American Fork, Alpine and Lehi for a meeting in which they asked the congregation to write on slips of paper who they would like to preside. The names of Samuel A. Eastman, Richey Harkness and Hyrum Healey were suggested and it was left to the authorities to decide and they chose Hyrum Healey. This was a tribute to his faithfulness and the esteem he held in the eyes of his peers.

Two years later, as he was performing the duties of his calling by delivering a load of hay to American Fork, his horses were spooked and he fell off the load and was injured so that he had terrible headaches and a stiff neck until he died about 6 months later, in April, 1896. Reed Smoot spoke at his funeral.

One year later, Mary left the children and the farm and moved back to Salt Lake City. 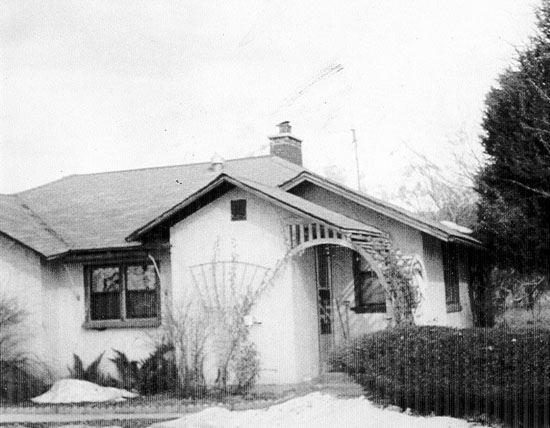 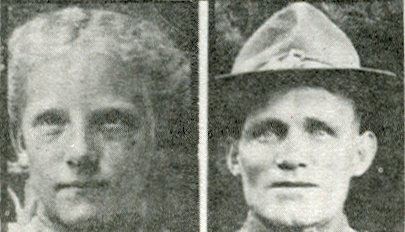 was born May 17, 1890, in Orderville, Utah Territory to Thomas and Louisa Brown Healey. Josephine was born July 17, 1898, in Woodland, Utah to Louis Henry and Fredricka Honeck Strasburg (q.v.). John served in the artillery in WW I. They were married March 17, 1920, in the Salt Lake Temple. They made their home in Highland on the Alpine Highway for a while then in Number 97 (on the 1958 Highland map). They had six children: Delbert, Bernice, Elda, David, Samuel and Julia. Bernice died as an infant.

In 1930, when their youngest was six months old, Josephine had a nervous breakdown and was admitted to the State Hospital and the children were taken by their grandmother, Fredericka. Josephine lived many years in a nursing home in Bountiful, Utah and passed away May 22, 1986. John died May 15, 1967. They are buried in the American Fork City Cemetery. 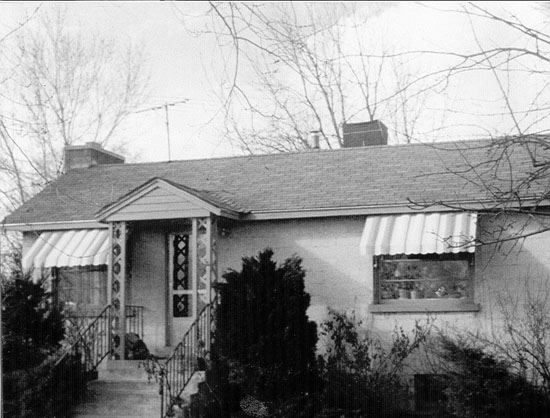 LaMar and Emily were local people from Alpine and Lindon who compromised and lived in Highland. LaMar's father farmed in Highland while living in Alpine. Lamar was born February 24, 1903, to Richard Joseph and Jane Amelia Winn Healey (Jane was the first girl born in Highland). He attended Alpine Elementary to the eighth grade and tried high school in American Fork for a while but soon quit to herd cows and farm. His first grade teacher was Mae Whitby and the principal was Mr. DuBois. Emily was born October 15, 1904, to William James and Lizzie Mirah Ketch Cullimore in a family of eleven. She attended Lindon Elementary through the seventh grade, but had to start a year late because of overcrowding in the school. In first grade she received a double promotion to catch up with others her age. She graduated from eighth grade in Pleasant Grove. She remembers Sylvia Johnson and Robert Walker as her teachers. 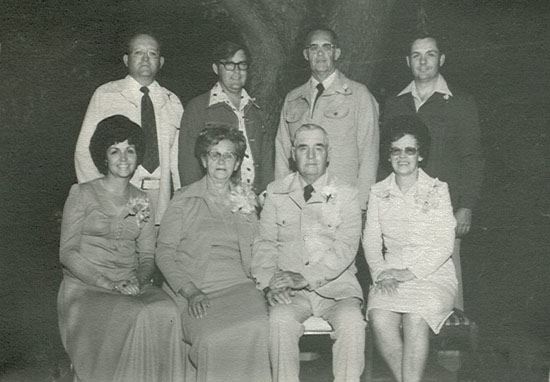 LaMar met Emily when he came to Lindon with some of his Alpine friends. They were married June 24, 1926, in the Salt Lake Temple and lived in Alpine, moving to Highland (Number 41 on the 1958 Highland map) in 1937. They had seven children: Don, LaDean, Norman, Dwaine, Lola Mae, Lynn and LeEarl. Dwaine died at about seven weeks old. The last three were born in Highland. They later rented another place in Highland (Number 45 on the 1958 Highland map) then purchased twenty acres and built their home on it (Number 52). Emily served as Relief Society Presidency and both served twenty three years on the Old Folks Committee. Emily also worked at the State Training School for twenty years. Lamar farmed, raised cattle and pigs and served for a while as supervisor on a WPA project in American Fork.

Richard was born January 20, 1868, in Alpine to James and Mary Carlisle Healey. Jane was born September 30, 1975, the first girl born in Highland, to Edward and Mary Ann Trinnaman Winn (q.v.). They were married February 2, 1893, and had eight children: Muril, Reba, Hilda, Richard Winn, Alloween, Lawrence LaMar (q.v.), James Dwain, and Mary Norma. He homesteaded 40 acres directly north of Winn (north of Number 59, on the 1958 Highland map). They lived in Alpine at the time of the censuses. Jane died July 9, 1919, in Alpine and Richard died December 16, 1927, in Salt Lake City. They are buried in the Alpine City Cemetery.