Don was born December 4, 1926, in Barnwell, Alberta, Canada to Theiss Ralph and Mary Louise Cheney LeBaron, one of ten children. He attended local schools, which were small and had limited curriculum but were adequate to help him pass the rigid government exams required for graduation.

World War II broke out in Europe during his 13th year and Don joined the local Air Cadet unit to prepare him for the Royal Canadian Air Force. The war ended just before he was of age to be called so he turned his attention to college. He couldn't get into a Canadian University because they were giving priority to returning servicemen; he went to Provo, Utah to BYU. There he met Rae Marie Jerling and they dated for several months then became engaged on July 24, 1947. Their marriage had to wait, however, because they both felt that he should serve a mission so he was called to the Northern California mission and they were married upon his return. 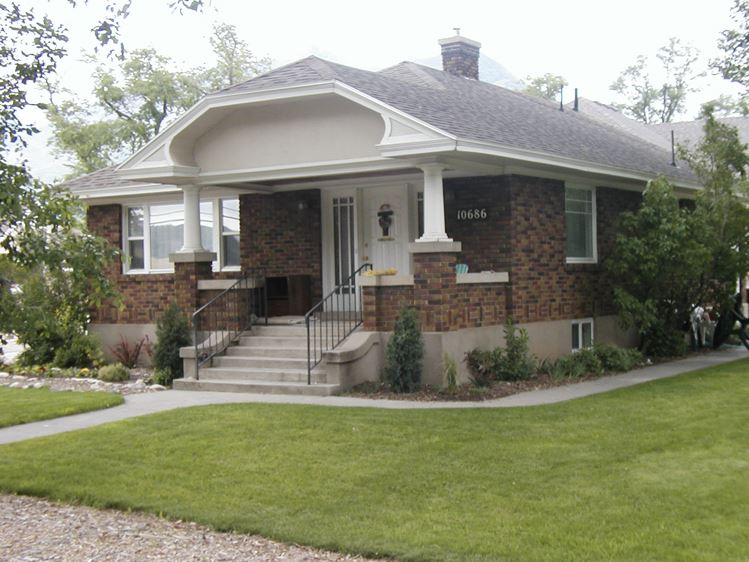 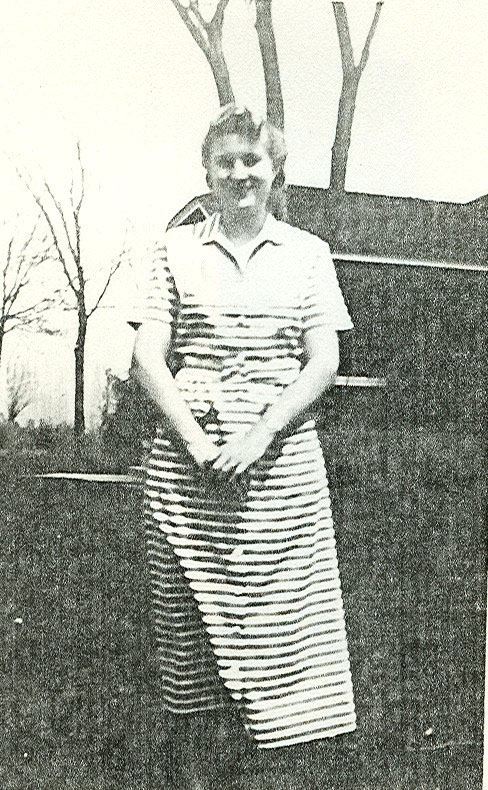 Rae Marie was born November 18, 1927, in Lehi, Utah to Carl Emil Harry and Velma Wing Jerling (q.v.). When she was about one year old they moved to a farm in Highland (Number 62 on the 1958 Highland map) and she grew up there, attending schools in American Fork, graduating from high school in 1946. During her school years she learned to play the cello and participated in several musical groups. She was active in 4-H and won a trip to Chicago in 1945. She was also a member of the National Honor Society and participated in several dramatic productions. She also had a beautiful soprano singing voice. Tragedy came to their home when her only sibling, Carl, was killed by a car on the Alpine highway when he was ten and she was twelve.

She was always active in the Church as her father was bishop for fifteen years, from the time she was three. Her father passed away in 1947, while Don was on his mission, so when they got married Don took over operation of their farm and took some agronomy courses at BYU while living with her mother. Rae Marie was teaching school in Alpine until their first child was born. They had an orchard of sweet and sour cherries and apricots and he hired the local teenagers to pick them each season. After the season was over he took them to Lagoon Resort for a special treat. 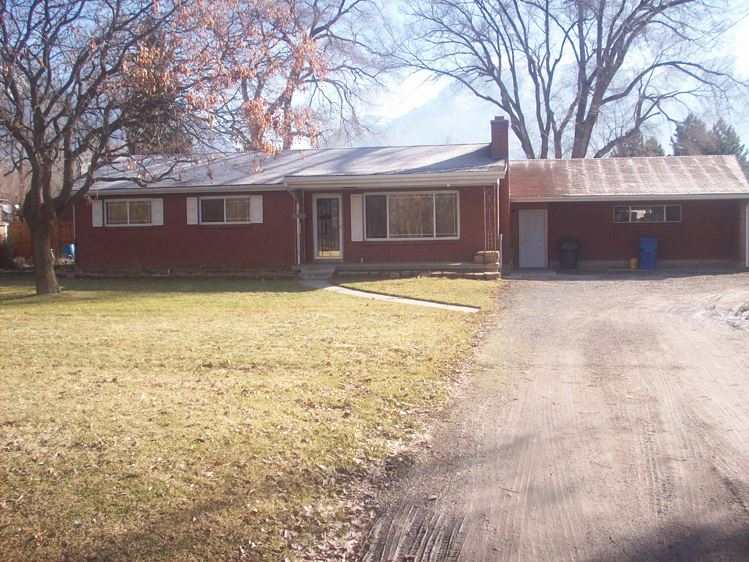 Farming not being able to support their growing family, Don went back to BYU, graduating in electrical engineering in 1956. They moved to Idaho Falls where Don worked for Phillips Atomic Energy Division for five months when a position opened in Salt Lake with Sperry Engineering so he took that and they moved to Kearns. They wanted to live in Highland so built a home (Number 61 on the 1958 Highland map) on her mother's property and moved back in 1960. By this time they had four children: Ray, Annette, Dennis, and Gerald and later added Alan and Kathy. 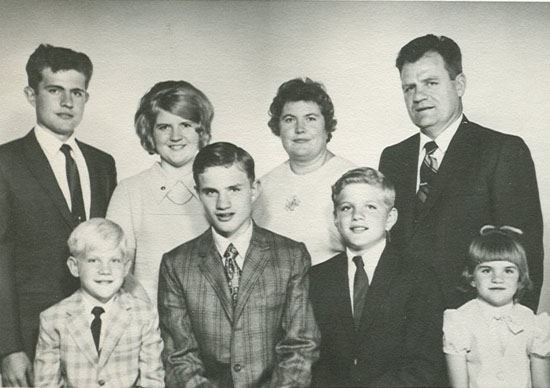 Many opportunities for Church service followed and Rae Marie worked in the Primary, Sunday School and Relief Society and sang in the ward choir, always needed because of her capabilities as a teacher and musician. Don had previously served as counselor to Bishop Adamson and Bishop Larson and had served as bishop in Kearns and now was called to the Alpine Stake High Council and in 1966 as bishop of the Highland Ward, serving for three years.

Don was involved in a new venture when Highland was incorporated in August 1977 and he was asked to be the Town President until November when the first election would take place. He was reluctant but he felt that the future of Highland was very important so took the position and then won the first election and served as Mayor for a four-year term.

After a lingering illness, Rae Marie passed away on February 26, 1986. Don later married RoseMary Wiscombe and they live in American Fork. They have served as public affairs missionaries together in the Europe/Mediterranean Area mission from 1993 - 1995.  Donald died January 19, 2020.