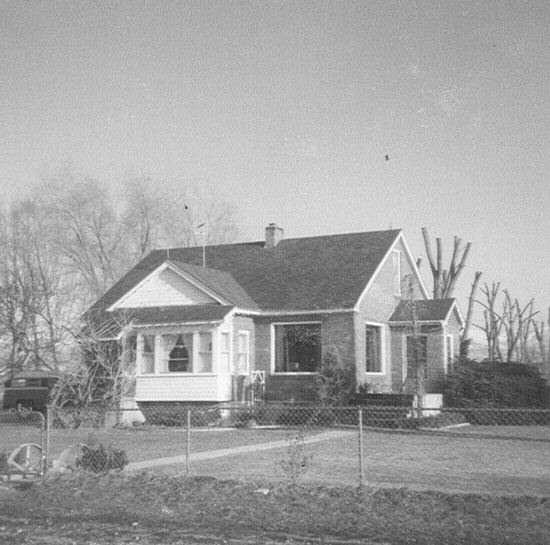 Henry was born December 27, 1915, in Green River, Utah to Joe and Katherine Ventura Morelli. The family moved to Salt Lake when he was very young and then to Midvale where he completed his schooling-graduating from Jordan High School.

Marielle was born January 2, 1920, in Sandy, Utah to Frank and Thelma Dalton Park. She attended school there, also graduating from Jordan High. They met at a dance in Sandy in 1939 and were married September 7, 1940, in Farmington, Utah. They moved around a lot in their early years and Henry engaged in a wide variety of jobs. He was a farmer, dairy farmer, cattle rancher, auto insurance claims adjuster, boilermaker, produce buyer and many others. They lived in Wyoming, Idaho and Utah. They moved to Highland (Number 83 on the 1958 Highland map) in the mid-1950s and lived here for seven or eight years then moved to American Fork where they remained for many years.

They had four children: Dennis, Gerald, Colleen and Robert who began their schooling in Sandy but completed at American Fork High. 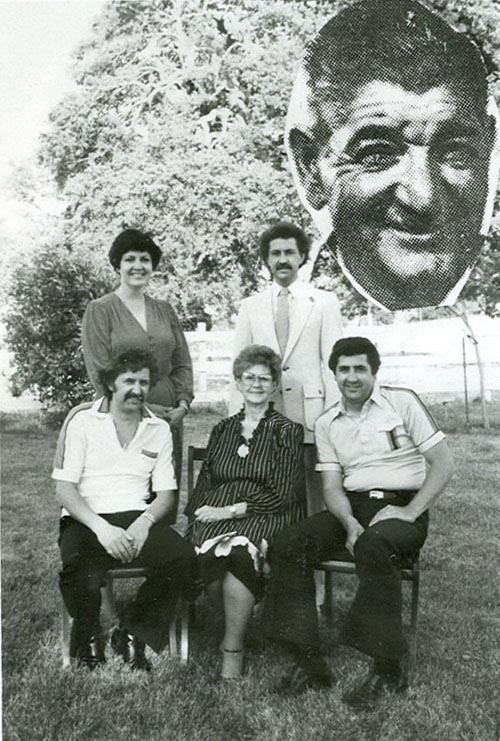 Henry was not a member of the Church of Jesus Christ of Latter-day Saints but Marielle was active in many Church organizations in Sandy and in Highland. She worked at the Utah State Training School as a Behavior Modification Technician then secretary to the chief psychologist, retiring in 1985 after more than 24 years. She was also a member of the DUP and many clubs, traveling with them often. Henry died January 4, 1981, of a heart attack. In 2009 Marielle moved to the Charleston Living Center in Cedar Hills where she loved living and everyone treated her with kindness and respect. She died September 17, 2014, at 94, more than 33 long years after Henry passed.