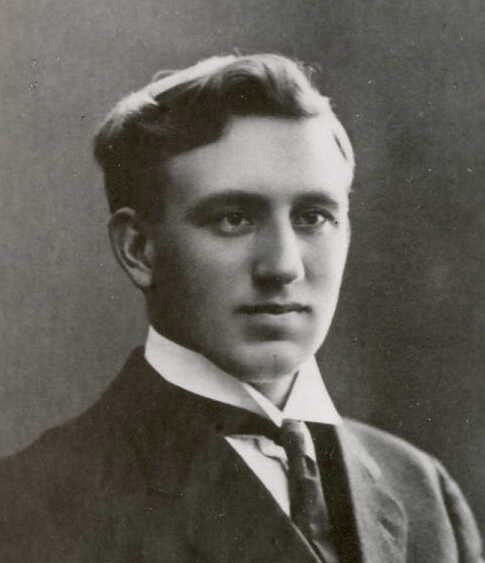 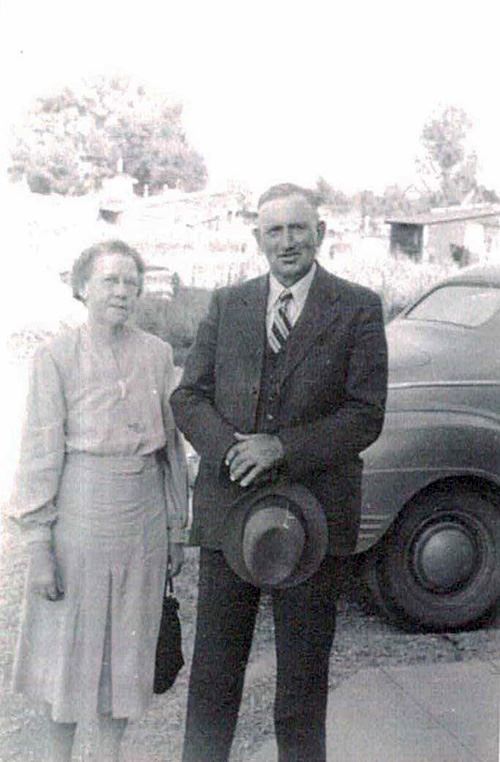 Clarence was born September 8, 1887, in West Jordan, Utah Territory to Lorentz Clarence and Ellen Swenson Pearson. In 1909 he got a passport to go to Sweden where he served a mission from February 1910 to November 1912. Johanna was born March 1, 1889, in Losen, Sweden to Peter Johann and Caroline Andreason Peterson. She came to America via Montreal, Canada where she arrived June 9, 1913, aboard the ship "Corsican" from Liverpool, England.

The two were married March 1, 1916, in Salt Lake City. They came to Highland in 1922 but didn't remain long. They had five children: Ruth Carolina, Ramona Joan, Imogene Naomi, Lorentz Clarence, and Ingeborg Greta. Johanna died April 8, 1928, when her youngest was about one year old. Clarence married Signe Elise Nilsson in 1932 and they had two children: Ethan L. and Barbara. Signe was born January 18, 1893, in Sweden. She died October 31, 1966 and Clarence died April 19, 1969, and the three are buried together with a common headstone in the West Jordan City cemetery.