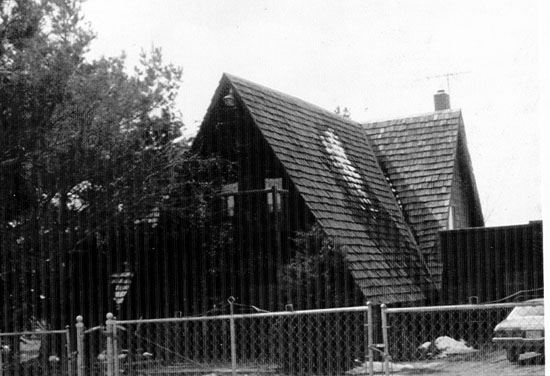 Richard was born May 28, 1927, in Pocatello, Idaho to Richard C. and Goldie Maybear Reisner. He was a graduate of BYU, served in the Merchant Marines during WWII and the U. S Army during the Korean War.

Barbara was born October 30, 1935, in Highland, Utah to Henry Edgar and Marie Vera Featherstone Greenland (q.v.). They were married June 6, 1956, in the Salt Lake Temple and had seven children: Cindy, Jack, Karl, Julie, Anita, Samuel, and Rebekah. They built a home in Highland and moved there in 1961 (Number 86A on the 1958 Highland map). 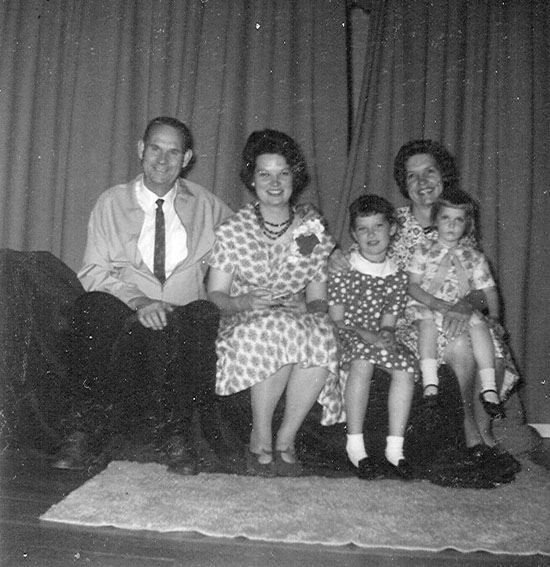 Henry and Marie Greenland with daughter Barbara Reisner and granddaughters 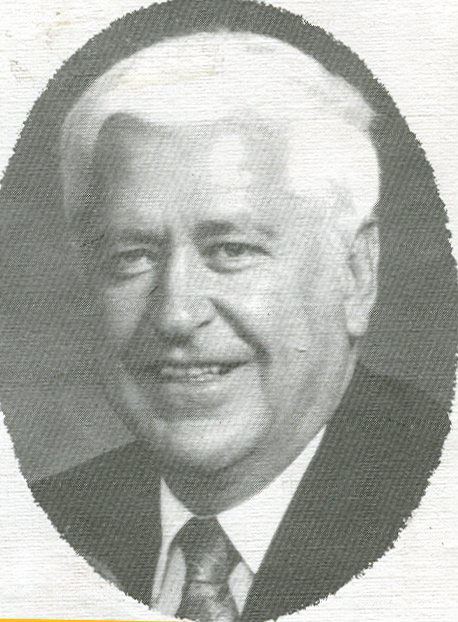 Richard was employed at Hercules, Inc. and owned and operated Reisner Convalescent Home, Reisner Construction and Reisner Management. He served a mission to South Africa. He served as ward clerk in Highland and in the bishopric and in two other bishoprics later.

Richard died January 1 1991, in Provo, Utah at 63 and is buried in the American Fork City Cemetery. In 2021 Barbara is living in Las Vegas, Nevada with her daughter.