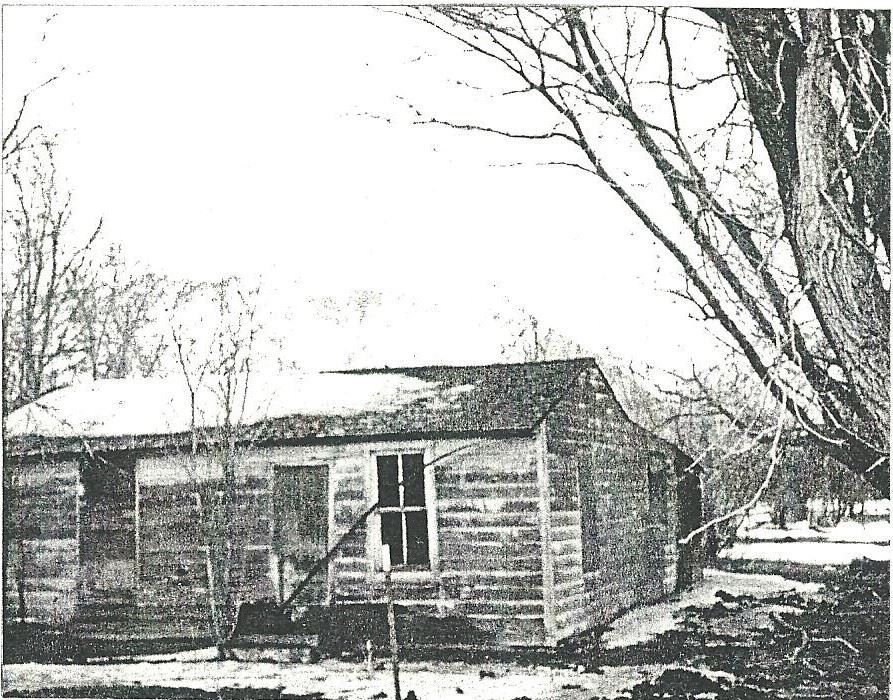 Ralph was born March 2, 1905 in Salt Lake City, Utah to Willis and Bessie Ritchie Rogers. Kate was born July 2, 1910 in Highland, Utah to Orville Cox and Otes Clysta Strasburg Day (q.v.). Kate attended school in Highland, Lehi and Byron, Wyoming before graduating from American Fork High School. She wanted to go to college but there was no money. Her Aunt Heloise Day Merkley invited her to live with her and her husband in Rexburg, Idaho and attend Ricks College. Her husband Cecil was a seminary teacher and football coach at Ricks. After one year they move to Arizona so Kate returned home, then to Salt Lake City. She worked at the Palace Café then for the telephone company while living with her Aunt Dora. Then she got a place of her own in the home of Mrs. Belnap. This is where she met Ralph, as he was dating her roommate. 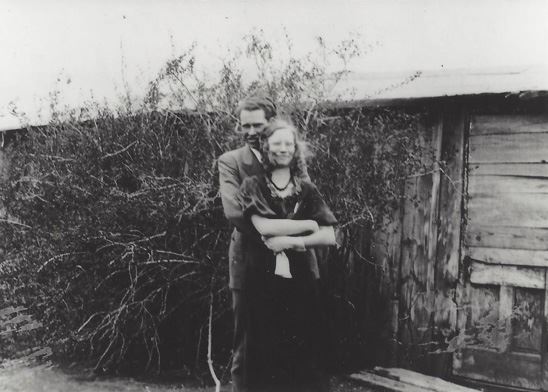 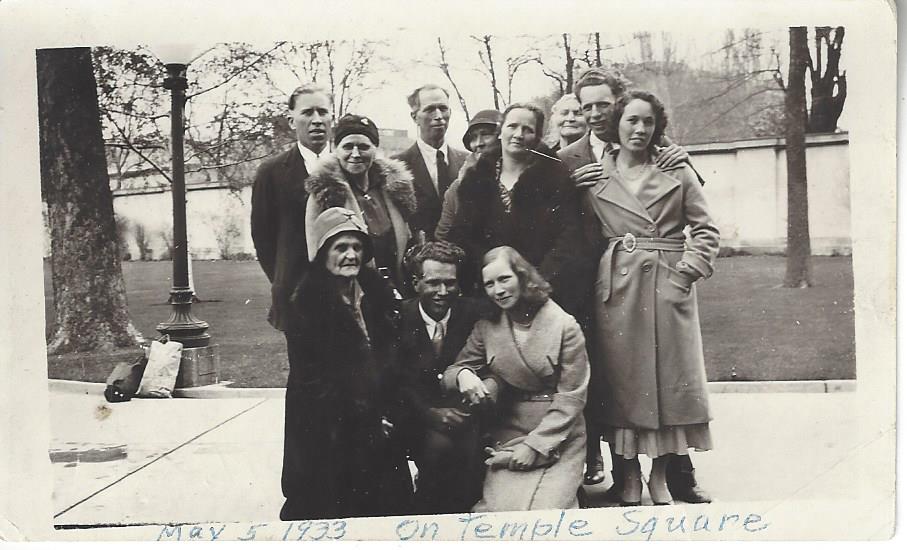 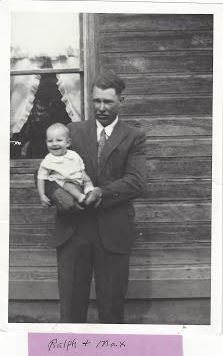 They were married May 5, 1933, and had five children: Dorothy, Max, Annavieve, Aloa and Winona. Annavieve died at birth and Max drowned in the Harmon ditch at nineteen months. They lived first in the "old home" next to her parents (Number 36A on the 1958 Highland map) until October, then moved to Blanding, where Dorothy and Max were born, then in January, 1936, they returned to Highland and rented the Cy Jensen home from Mark White (Number 15 on the 1958 Highland map). They bought five acres from her father and built a home (Number 19 on the 1958 Highland map) from remnants of an earlier home (Number 18) on the property and moved into it in October, 1937. The house was later remodeled and rooms added and they also bought eight and one half more acres of land. 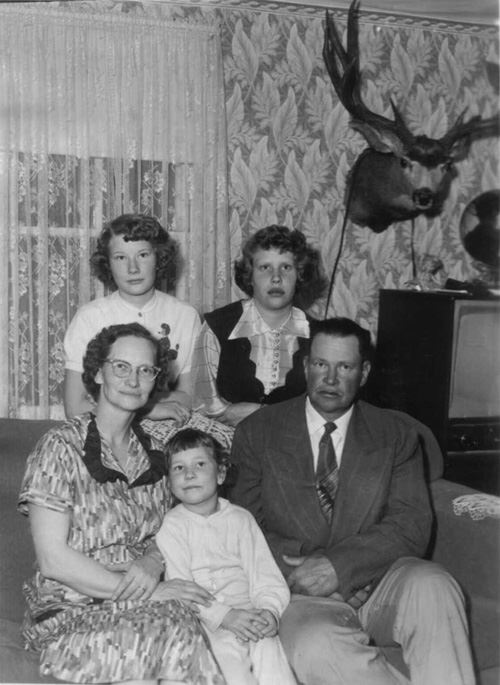 Ralph worked at a wide variety of jobs during his life - early on for farmers who paid him in cash or produce; Pulley's Turkey Plant in American Fork; Pea Vinery; Power Plant in American Fork Canyon; Utah-Idaho Sugar Company in West Jordan and Brockbank Homes, building homes for Geneva Steel workers. In 1945 he went to work for the Bureau of Reclamation on the Salt Lake Aqueduct of the Deer Creek Project then in 1951 began working for the Department of the Army at the Deseret Chemical Depot - its name later changed to Tooele Army Depot, where he started as a carpenter helper then became mechanic. He worked there until he retired in October, 1969.

Ralph served as Sunday School teacher and superintendent, genealogy teacher and committee member, Deacon's Quorum advisor, and stake missionary for three years. He was ordained a Seventy by Bruce R. McConkie on January 21, 1951. After his retirement he worked in the Salt Lake Temple and did a lot of genealogy work.

They moved to Salt Lake City in June, 1959, and that's where Ralph died September 18, 1971, after suffering most of a year with a brain tumor, and Kate died July 31, 2000. They are buried in the American Fork City Cemetery.