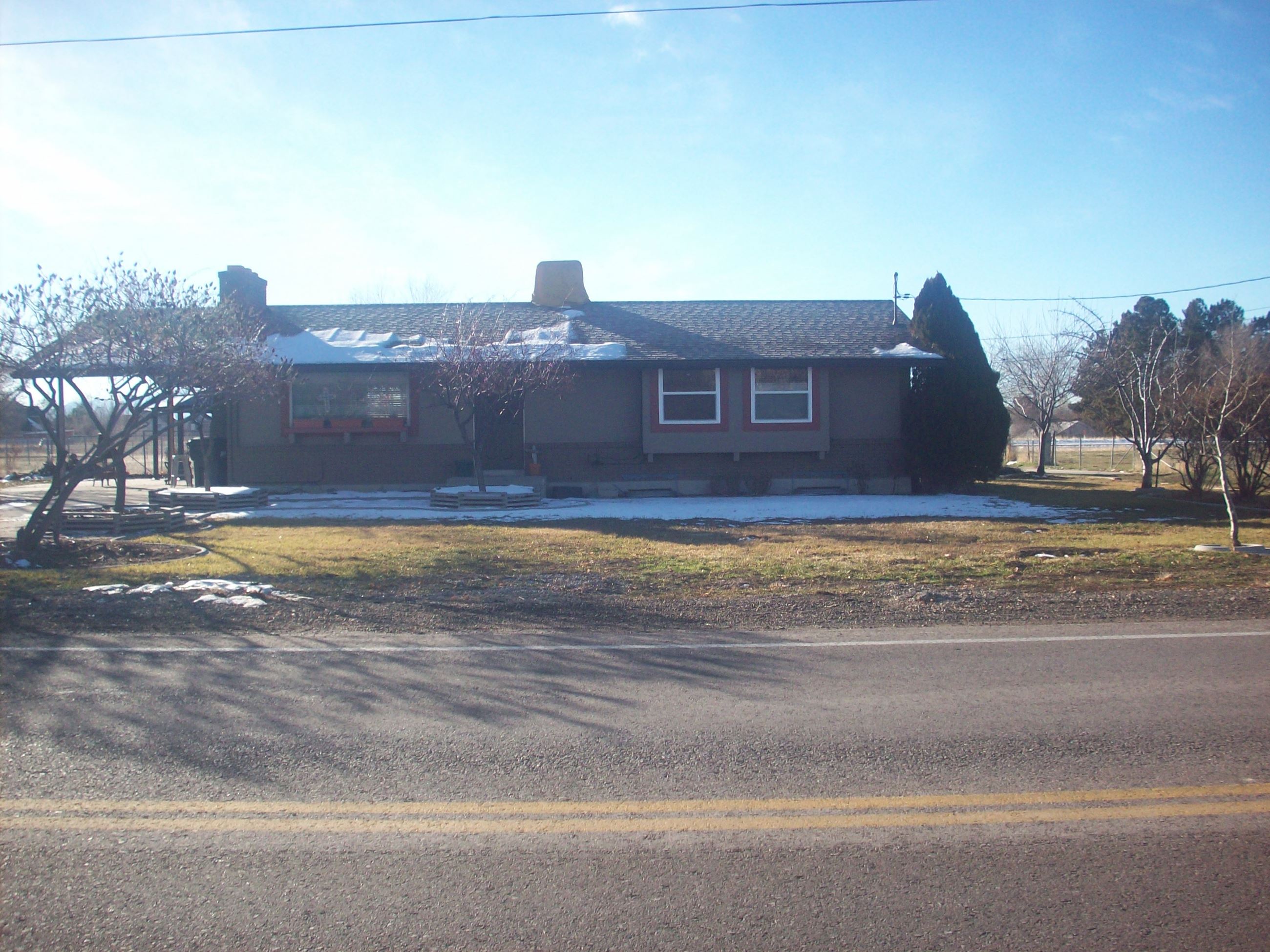 Orson was born August 29, 1899, in Fairview, Wyoming to Wilford Richard and Laura Rowena McFate Tolman, the seventh of eight children. When he was about 3 he fell into an irrigation ditch and almost drowned. At five he broke his leg by getting it caught in a buggy wheel and on his first day of school, he fell off a stack of desks and broke his arm. Fortunately, he grew up anyway. In 1918 he registered for the WWI draft in Otto, Wyoming and at twenty he was called on a mission to the Central States. In the mission field he was known as the "walking bible" for his ability to recite scriptures.

In 1924 he married Edith Anders and they had four children but then divorced. In 1933 he married Bernice Duncan who was born January 18, 1910, in St. Joseph, Missouri to Isaac Preston and Eva Wood Duncan. She started school at the Hyde Park School in Missouri where she traveled to school in a buggy or by horseback. They lived in Cowley, Wyoming when her mother died and she went to live with her brother where she met Orson.

She wasn't a member of the Church of Jesus Christ of Latter-day Saints but he soon baptized her and they were sealed in the Salt Lake Temple. They had eight children: Orson D, Margie Bell, Laura June, Ruth Bernice, Karen Lee, Larry Eugene, Little John, and Sandra Lou.

It was hard to find steady work so they traveled a lot. He worked at Geneva Steel for many years, retiring in 1969. In 1961 they had moved to Highland to raise mink (Number 13A on the 1958 Highland map). Bernice passed away October 21, 1972, leaving him with three children still at home. During this time he did a lot of temple work. Later he served a six-month mission to Oregon.

Orson was musically talented - he played the violin and was an excellent whistler.

He married Jessie Hyde Albiston of Caldwell, Idaho. She was a native of Highland, having been born to William T Hyde II (q.v.). In the early eighties, his health began to fail so he moved in with his daughter until his death on March 13, 1984. Jessie died January 11, 1991.