John was born January 15, 1821, in England to James and Mary Pickering Whiting. He died April 9, 1882, in Salt Lake City. Ann was born January 18, 1827, in Weedon, Northampton, England to James and Sarah Cross Pinfold and died January 23, 1872, in Salt Lake City. The Whitings were married in 1844 in England and after the birth of 4 children, 2 of whom died in infancy, they migrated to America. It is unknown how they became associated with the Latter-day Saints, since there is no record of their baptism but after spending some time in St. Louis, where another son was born, they came to Salt Lake City in 1854. John was a brick mason and good friends with the Walker brothers, the non-Mormon merchants and they chose him to build their store on Main Street. While in Salt Lake they had 4 more children, 2 of whom died as infants, and they adopted an 11 year old boy, William Brown, whose parents and 3 siblings had died of cholera. John Whiting had known William's father, who was also a brick mason.

They moved south during the Utah War and settled in Alpine where William Brown's aunt (who had adopted his brother) lived. John acquired 160 acres in William Brown's name in the southwest quarter of section 25 (Number 44 on the 1958 Highland map) next to George Myers, who was Whiting's son-in-law (married to his daughter, Mary Ann). 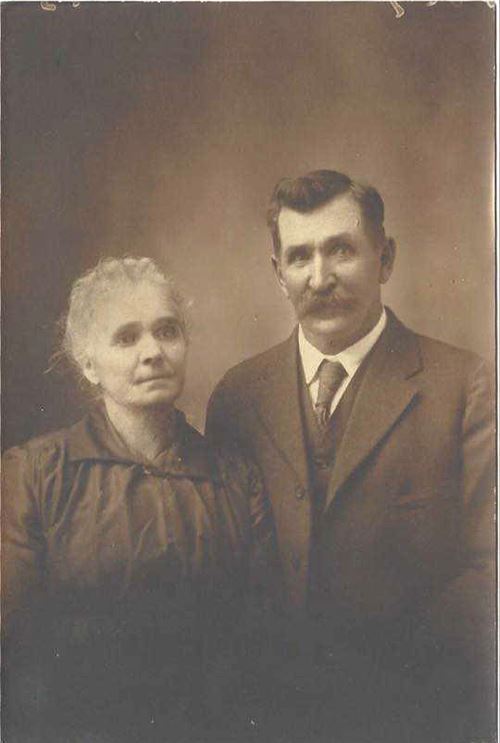 The 1880 census showed them in the Alpine Precinct living next to George Myers and Hyrum Healy (Number 42 on the 1958 Highland map). They were in Highland for the 1900 and 1910 censuses. Brigham was part of the 1870's water lawsuit argued by Attorney George Sutherland.

William was also a son of John and Ann Pinfold (q.v.), elder brother to Brigham, born August 10, 1847, in Birmingham, England. Rebecca was born September 25, 1852, in Salt Lake City to William and Rebecca Ann Hayes Hennefer. They were married March 15, 1869, and had five children: Sarah Anne, Mary Rebecca, Liddie Birdie, William H, and John Mark. It is not known when or where they lived in Highland but William was part of the 1870's water lawsuit argued by Attorney George Sutherland. 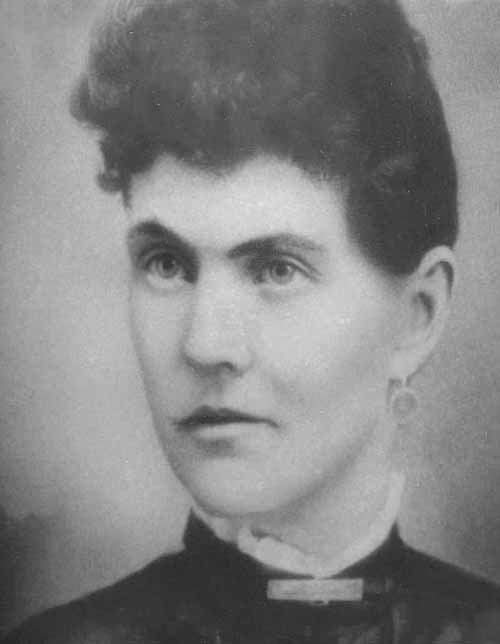