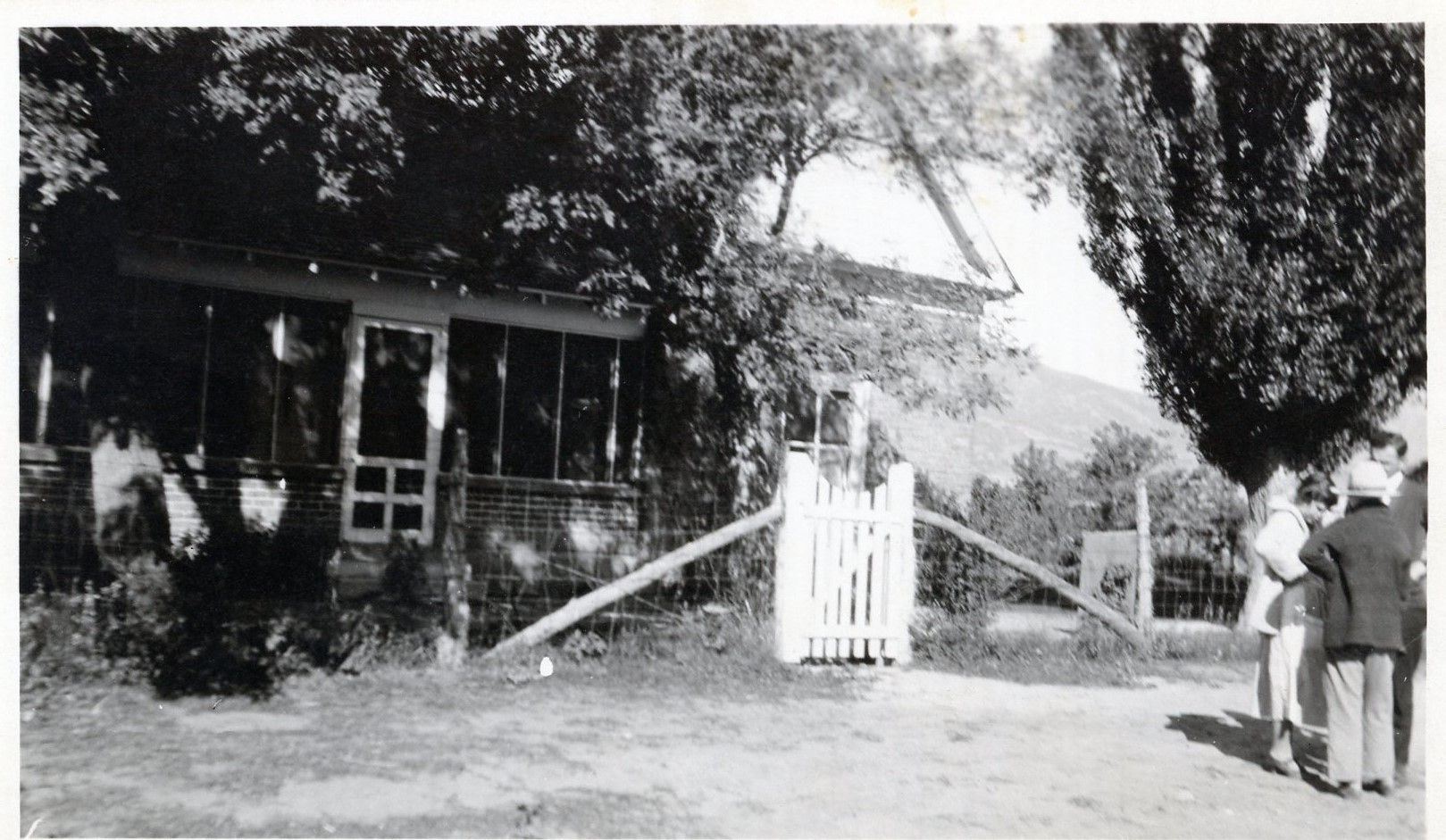 A family of this surname lived in Number 21 (on the 1958 Highland map), and a man named William Murdock was a Sunday School Teacher in 1945 and 1946. That was all the information I found until I referenced the tax record. The tax records showed the unique first name of his wife and I was able to find the following information: William was born July 17, 1902, in Heber City, Utah to Nelson and Elizabeth Lavina Averett Murdock. In 1927 he married Edna Ferrell Wood and they had one child, Richard Blaine, and Edna died 13 days later, on April 6, 1928.

William lived with his mother and son until December 23, 1932, when he married Captola in the Salt Lake Temple. She was a grand-niece to George William Cherrington (q.v.), born in Springville, Utah on March 12, 1910, to Amyot Williard and Hilda E Wheeler Cherrington. Captola was in Chicago pursuing a post-graduate degree in Food and Nutrition when she met William. They had five children: Ted Cherrington, Robert John, Allen Kent, Virginia and an unnamed daughter.

In 1935 and 1940 they were living in New Jersey but moved to Highland in 1945. When he registered for the WWII draft he was working for American Fork High School.

They served two Church missions together - to the New England States in 1962 - 63 and to the Manti Temple in 1969 - 71. Captola served on the Springville Historical Society from its beginning in 1982, and was still shown as a member in 2007 - eight years after her death.