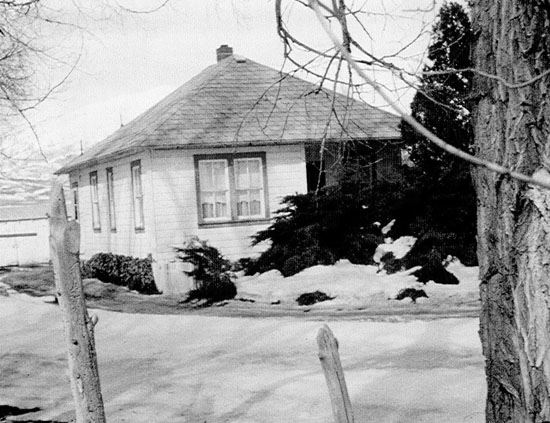 Their records in the Church of Jesus Christ of Latter-day Saints arrived in 1939 along with three of their grandchildren: Pat Rulon Bird, Reuben Mont Bird, and Ted Lynn Bird, children of their daughter Lucille. Reuben was born September 8, 1885, in Spanish Fork, Utah Territory to Ephraim and Lydia Kiziah Mead Dimick. In 1900 he was living in Wellington, Utah. Mary was born November 24, 1888, in Castle Dale, Utah Territory. They married December 18, 1905, in Price, Utah and spent their first years in Sunnyside and Wattis, Utah where he was a coal miner. They had six children: Mary Lucille, Rex Reuben, Lyle Francis, L. Furl, LaRue, and William L.

Within a very short time after moving to Highland (Number 6 on the 1958 Highland map) Reuben died of coronary thrombosis on October 23, 1939. Within a few months two of his sons, Rex and William, and their families came to live with their mother and nephews.

Rex was born March 19, 1909, in Sunnyside, Utah and was married to Mary Dorothy Adams, who was born October 25, 1909, in American Fork, Utah to Alfred and Elvira Thompson Adams. They had three children: Bobbie, Betty, and Kirk. 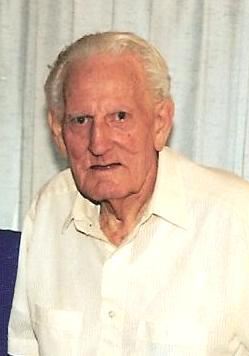 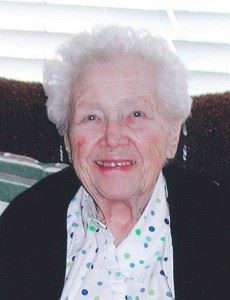 William Leonard was born June 2, 1917, in Sunnyside and married Sarah Alice Henrie on March 18, 1939. Alice was born December 11, 1920, in Panguitch, Utah to James Milburn and Elizabeth Quinn Henrie. They had three children: William, Lynn, and Terry.

The Dimicks lived in Highland for four or five years then moved on. Mary, the mother, died September 30, 1985, in Salt Lake City. Rex died September 6, 1959, in American Fork, where he had been working at Geneva Steel. His wife, Mary, died January 28, 2006, in Pleasant Grove, and the couple is buried in the American Fork City Cemetery.