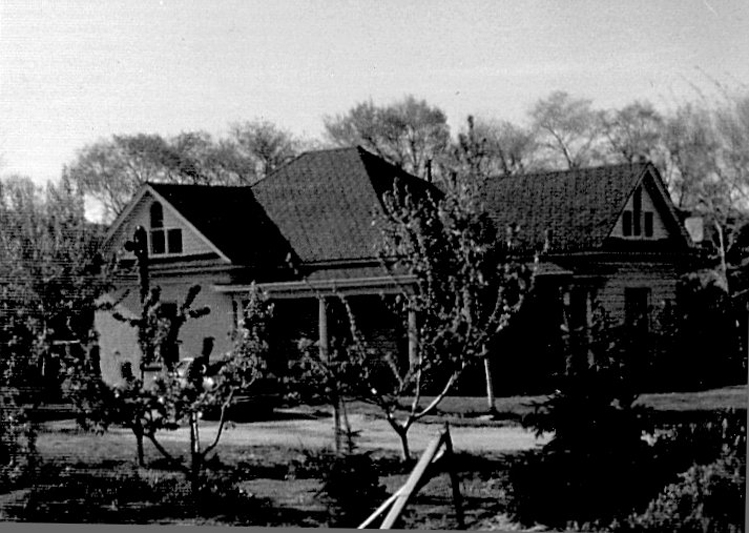 Luett, as she was always called, was born November 13, 1892, in Lehi, Utah Territory to Martin George and Emily Lavina Williams Miller, the oldest of eleven children. She attended the original Sego Lily School. When she was nine the family moved to Magrath, Alberta, Canada, along with a number of Lehi residents, where they lived for about eight years. During that time the family home burned down and they lost everything but the clothes on their backs. In 1910 they moved to the Mill Creek area of Salt Lake County. Luett completed her schooling there at the North School. In her teen years she went to keep house for her father's sister, Emma Wells and her husband Boise on their farm in Highland (Number 76A on the 1958 Highland map - 10595 N. 5600 W.). Working on the farm was a nephew of Boise, Charles Alexander Parker. The two became attracted to each other but she had to return to Mill Creek to help her mother, who had just given birth, and Charlie had to go to the sheep camp so they corresponded by mail for a year, finally getting married February 10, 1915. They made their home in Highland and Charlie continued to work for his uncle Boise as manager of his farm. 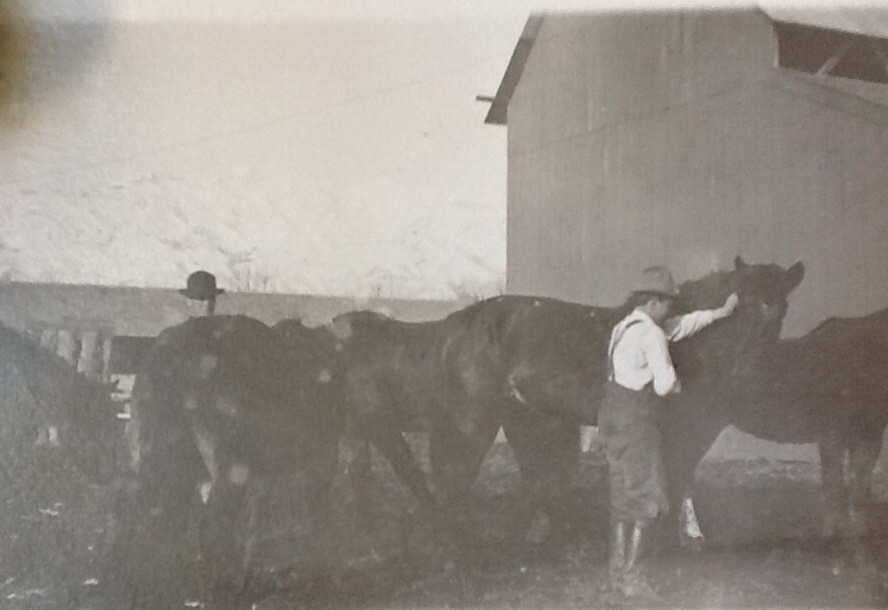 Charlie liked to play baseball and the accordion and the Mandolin and loved to dance. He registered for the WWI draft on June 5, 1916. They had two children, Wayne and Katie, then tragedy struck in 1918 when a flu epidemic hit and Charlie fell victim and died October 23. 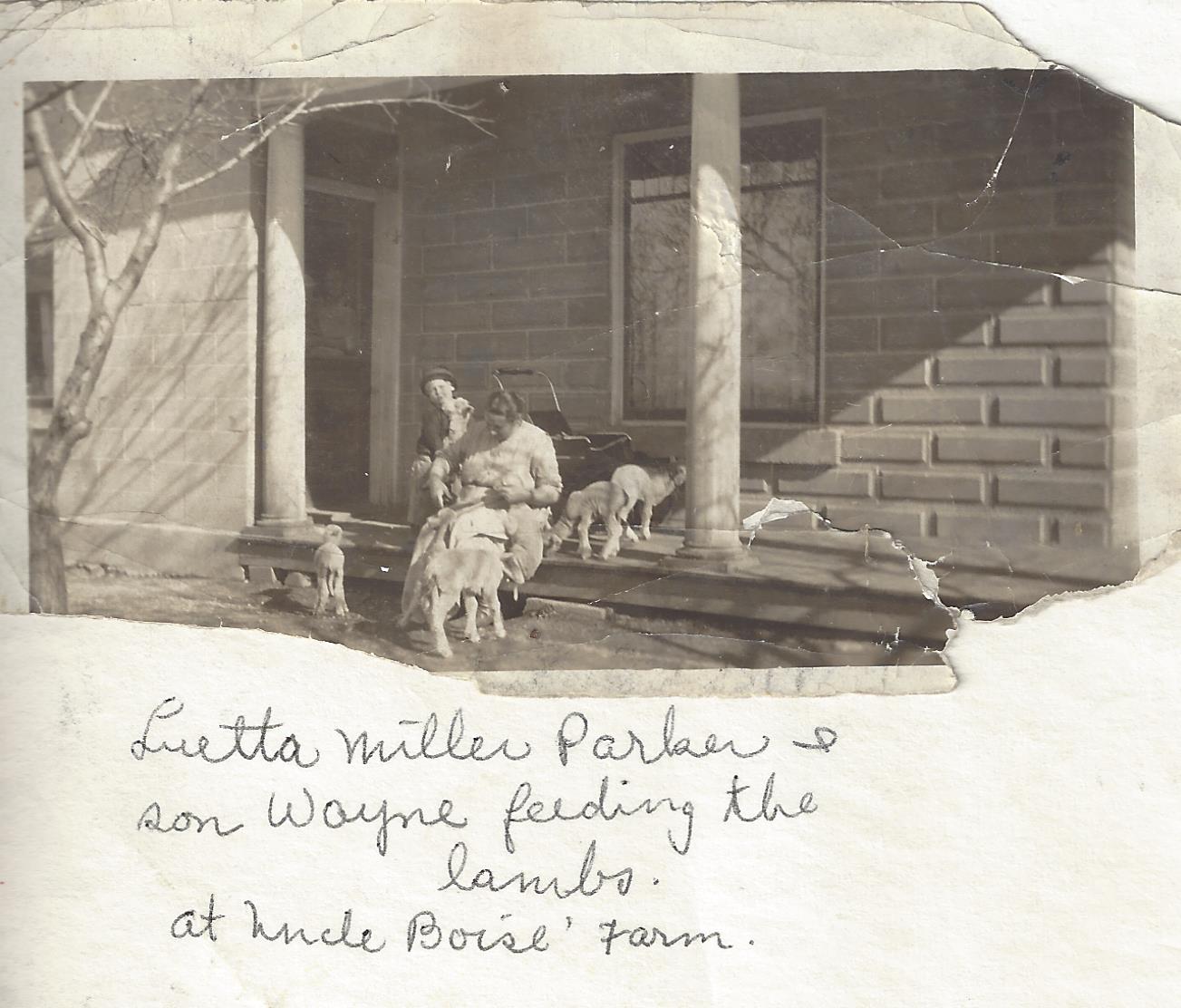 That same year Luett's family moved from Mill Creek into the Wells home and her father took over management of the farm - that position being vacated by Charlie's death - and Luett lived with them and her children became like brother and sister to her younger siblings. She attended Dr. Noyes in bringing new babies into the world and staying with the new mother for a few days.

She met John Thomas Gordon, born October 11, 1871, to John Alonzo (son of Moses Gordon q.v.) and Emily Ann Wells (sister to Boise q.v.) Gordon and they were married November 5, 1930, in the Salt Lake Temple. John was in the sheep raising business and had property in Lehi. They had three children, Stanley, Richard, and Nan, who lived but one day. Luett served as Primary President and as a Relief Society visiting teacher for many years. John suffered ill health for many years and passed away January 7, 1951. Luett moved in with her parents (Number 46A on the 1958 Highland map -5340 W. 11200 N.) and tended children to support herself and in later years moved to Lehi at approx 125 N. 100 E. She died December 6, 1961, four months before her mother.